Skip to content
02/10/200908/04/2015 By shendyNo Comments
The final stop on our Welsh trip was to Llanerchaeron, near Aberaeron – a John Nash house with an enormous pair of walled gardens. These were full of more fruit and vegetable plants than you could imagine. 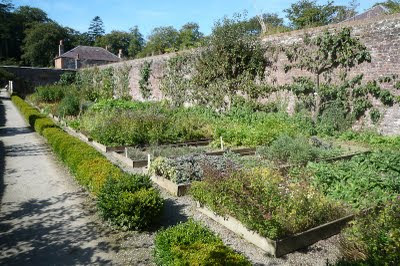 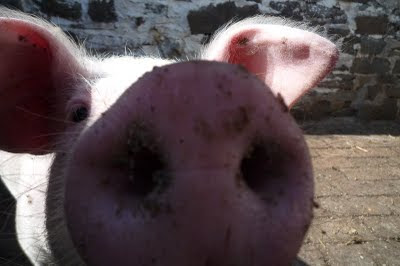 Panasonic FX-37, 26mm equivalent, 1/500 @ f3.5, ISO 100
Some of the plants in the walled garden were covered with more bees than I’ve ever seen – I assume they’ve got a hive or two somewhere. There were also plenty of butterflies – I seem to have hardly seen any since I was a child (and that’s going back some way now…). I was surprised by just how close I could get to it with the macro turned on on the compact camera. 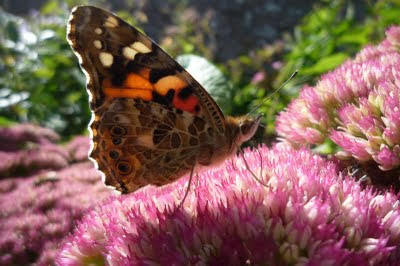 Panasonic FX-37, 26mm equivalent, 1/500 @ f3.5, ISO 100
Having mentioned on a previous post about the fogged infra-red film at Dyrham Park and Croombe Park, I was extra careful with the film I shot in Wales. Unfortunately, it wasn’t until the film counter reached 38 that I realised the damn film hadn’t been winding on. Gnaargh! Mutter, damn, blast…
So, not a successful summer on the infra-red front.