Skip to content
19/09/201008/04/2015 By shendyNo Comments
Having said that the weather on the Friday was awful, it was in parts. Fortunately we had decided to head to the north coast, and ended up at Bodnant Gardens – the weather had cleared up as we passed (we were originally headed for Penryn Castle because some of it was indoors) so we decided to go in. And what a good decision that was – one of the best gardens I’ve been to. Thoroughly recommended.
It’s made up of several levels. At the top, there’s a fairly traditional formal flower garden 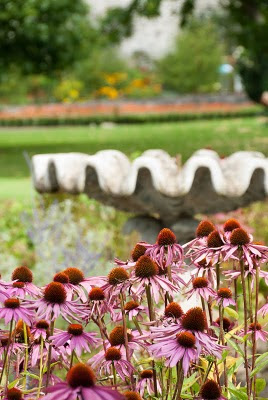 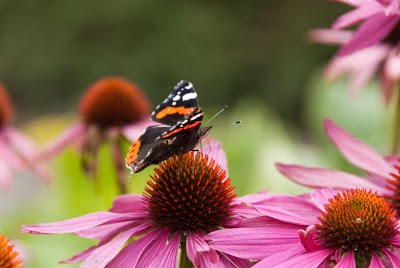 Below that, there’s a rose garden, then there’s this lily pond 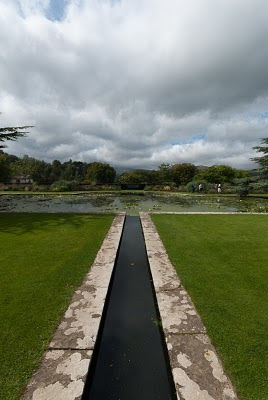 And below that, there’s *another* lily pond 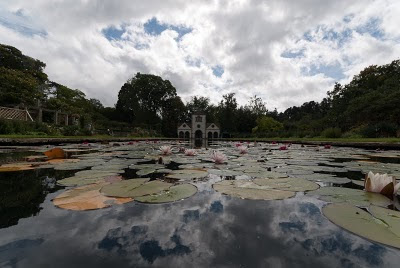 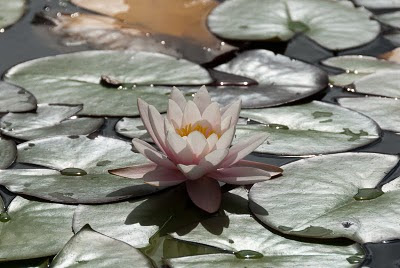 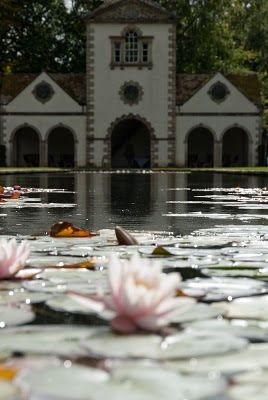 And then below all that, there’s a path through the woods, with a stream. 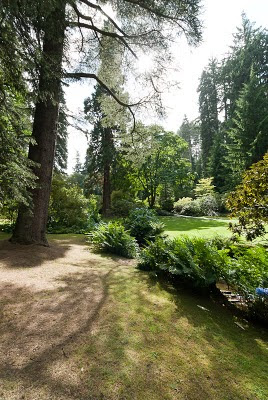 And a particularly photogenic waterfall. 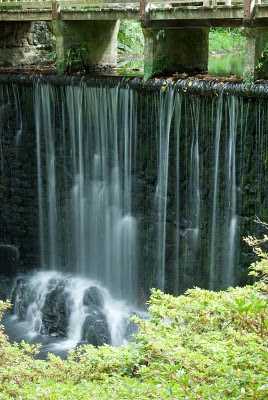 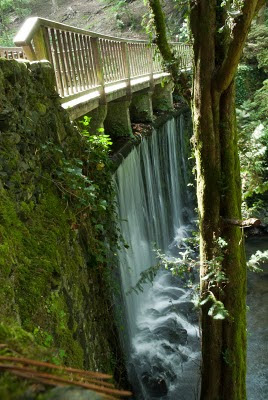