Skip to content
25/04/201008/04/2015 By shendyNo Comments
Two postings in a day – you lucky people.
Well, I say “you lucky people”, but does anyone actually read this blog?
Today was the i-team.cc (my cycling club) Century Day – the aim is to get as many of the club as possible riding 100 miles on the same day. It also ties in with a ride and meet at Gloucester Docks in memory of i-team member Mark Brookes who died too young a few years ago.
Not having ridden my bike since November, I wasn’t riding, but fulfilled my role as unofficial club photographer.
This is the full bunch of reprobates who met in Gloucester. Most of them are from the Portsmouth branch of the club, who drove to Hungerford and rode from there. Special credit to Jon Skidmore and Phil Freeman who rode solo from Bristol and Shrewbury respectively. 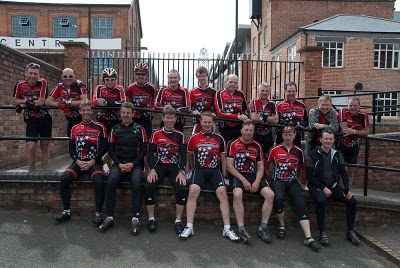 The Portsmouth branch then headed back via Birdlip Hill, which is a bit of a beast – particularly near the top with a nasty 1:6 section. Congrats to Howard and Andy who got to the top first. 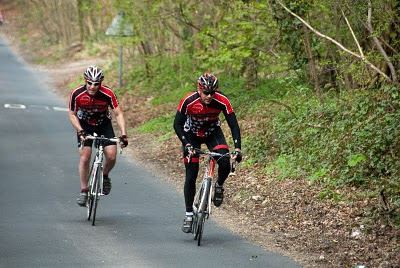 There was a bit more suffering as the rest came in… 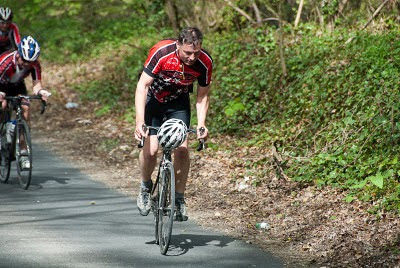 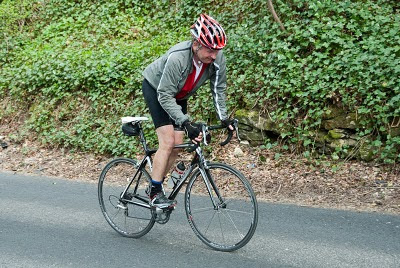 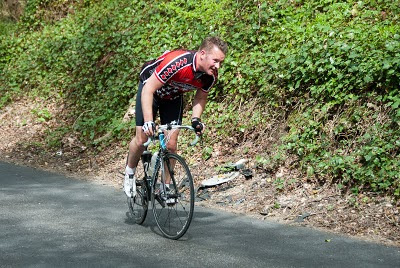 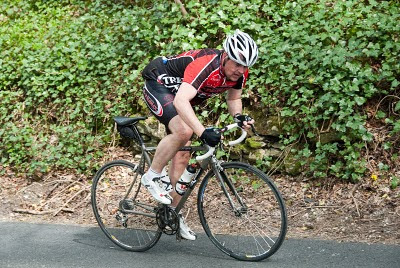 Well done to all of the riders. Must get back on my bike, and I really must do this ride one day. Without Birdlip Hill, anyway!