Skip to content
12/04/201108/04/2015 By shendyNo Comments
Been a while since I posted – mainly explained because I haven’t taken any photos…
Anyway, I recently invested in a 10-stop ND filter – it only lets through 1/1000th of the light, so a 1/30sec exposure becomes 30secs, making it easy to get long exposures in broad daylight.
I spent Monday morning wandering along the Grand Union Canal just outside Northampton. Took me ages to find it, as the roads bear no relation to what they were when I last went (probably about 25 years ago), and it’s mainly a big set of distribution centres. It’s one of the places I can genuinely look at and say “I can remember when all this was fields”.
A 15 second exposure 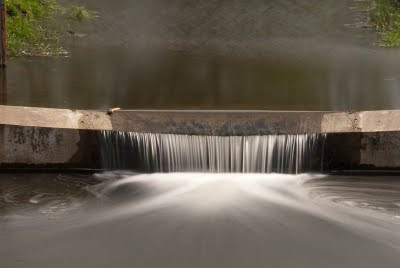 30 seconds – really annoyed by the smudge top-centre. I cleaned the sensor before the rugby on Sunday and still ended up with it. Really annoying. 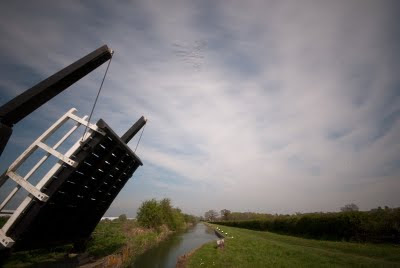 As the canal passed under the M1, there was an interesting juxtaposition of the old canal and the stark modern bridge. 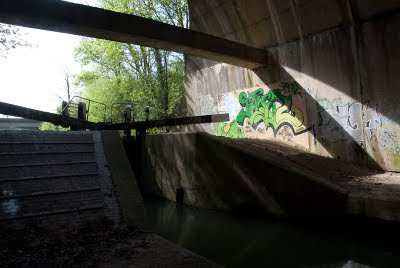 Simon Hendy Photography > BLOG > landscape > Been a while…